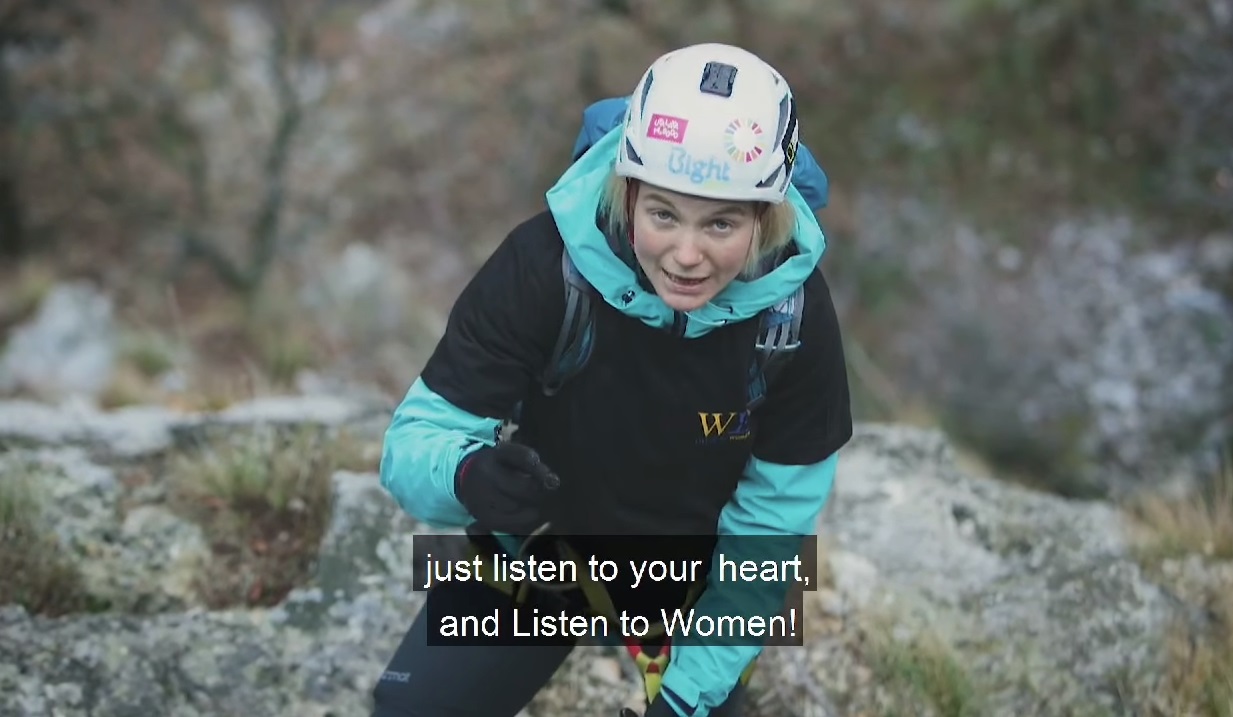 RCC: Listen to Women as no challenge can keep them from fulfilling their dreams

RCC’s Women Empowerment – WE- campaign continues featuring remarkable women from the Western Balkans and brings you Uta Ibrahimi – “At the beginning they told me climbing was for men and I did a lot of work to prove them wrong and change that mentality. You can do the same, just listen to women!”

Sarajevo – Kosovo* has the youngest population in Europe with more than half of its 1.8 million inhabitants being under the age of 25 and almost half being women. And while politics are still male dominated, young, talented and brave women keep putting Kosovo*on the world map, not with political standoffs but with their astonishing achievements.

One such amazing woman is Uta Ibrahimi who fears no challenge. In 2017 she became the first woman from Kosovo* to summit Everest, the highest peak on the planet Earth. Since then she climbed four more 8,000+ meters peaks and is gunning for the remaining nine to complete her project on climbing 14 highest peaks on Himalayas.
Her life story is rather something.