With great expeditions come great acquaintances who soon enough become your stepping stone towards achieving a new goal. The Himalayan range has always brought new revelations and friendships in my life. I’m between superstition and suspicion, there’s either some destined synchronicity about the Himalayas or I’m just a lucky person who happens to be present at the right time and place.

During my expedition in Lhotse(the fourth highest mountain in the World), in May 2018, I met a guide of “Rainier Mountaineering ” –  the first guide operator within the Mt. Rainier National Park, who linked me to the company and its owners. I was so happy to decide about my next trip while being on an expedition, and it was the perfect timing because on the back of mind I was searching for a new destination.

My trip there would also include pieces of training from pioneers of a highly reliable organization and high standard mountain guides. Having the possibility to learn more about being a guide from a group of people with a wide scope of knowledge and expertise in commercial practice and safety compliance would be very fruitful and I was more than excited to apply new lessons and methods in the tour operator, I have founded Butterfly Outdoor Adventure.

“It is definitely an icon in the Washington landscape. An active volcano, Mount Rainier is the most glaciated peak in the contiguous U.S., spawning five major rivers. Subalpine wildflower meadows ring the icy volcano while ancient forest cloaks Mount Rainier’s lower slopes. Wildlife abounds in the park’s ecosystems. A lifetime of discovery awaits”.

The fact that there’s a high probability of an eruption from the most dangerous volcano in the world in Mt. Rainier, and because of massive amounts of glacial ice, it is estimated that the next eruption of Mt.Rainier would be greater than Mount St.Helens explosion on May 18, 1980.

I’m a risk-taker, and it drives me like nothing else. So I did what I had to do, climbed it three times in ten days, with every time being a completely new experience. It also served me great for my future career as a guide and alpinist.

At the time (2019/2019) I was a brand ambassador of Bight Gear and while practicing trail running, technical and power exercises in Mt. Rainier, I also promoted the clothing line of my sponsor.

It’s been a while now, and I do miss Rainier and the crew, I hope to visit Washington DC again, and I won’t feel it’s a vibe until I’m at the top of the peak-again, feeling the mesmerizing power it vibrates from the underground. 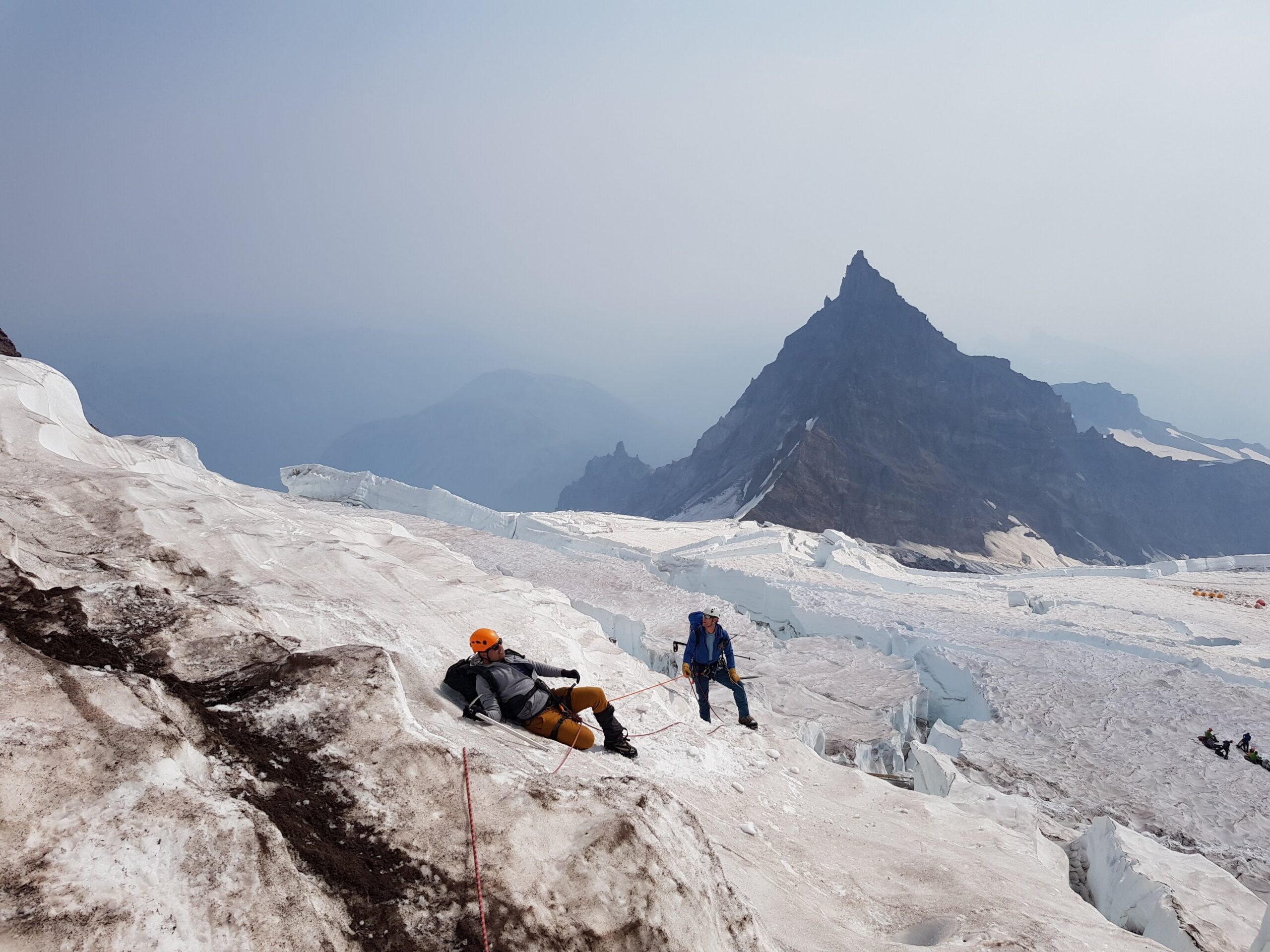 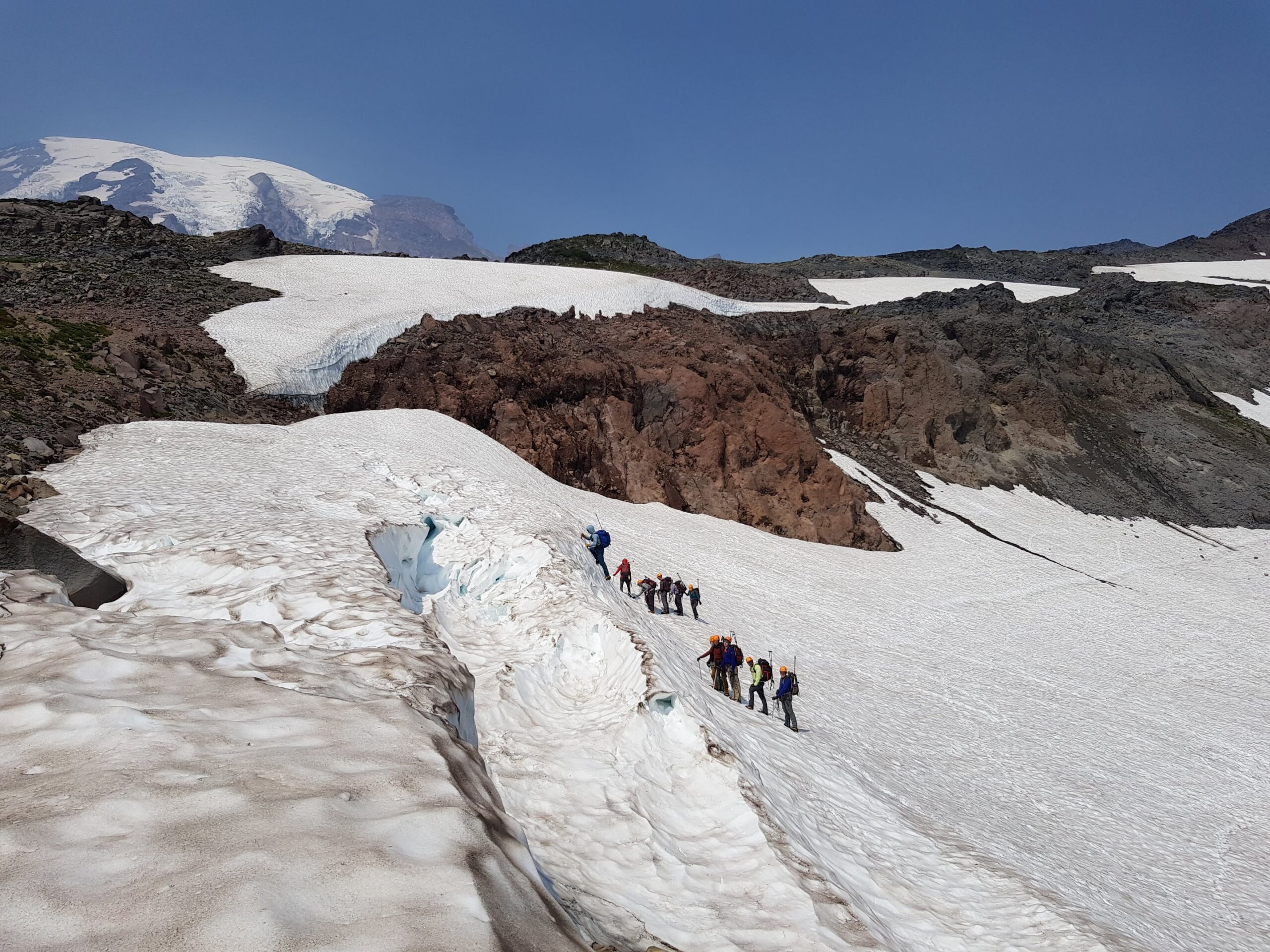 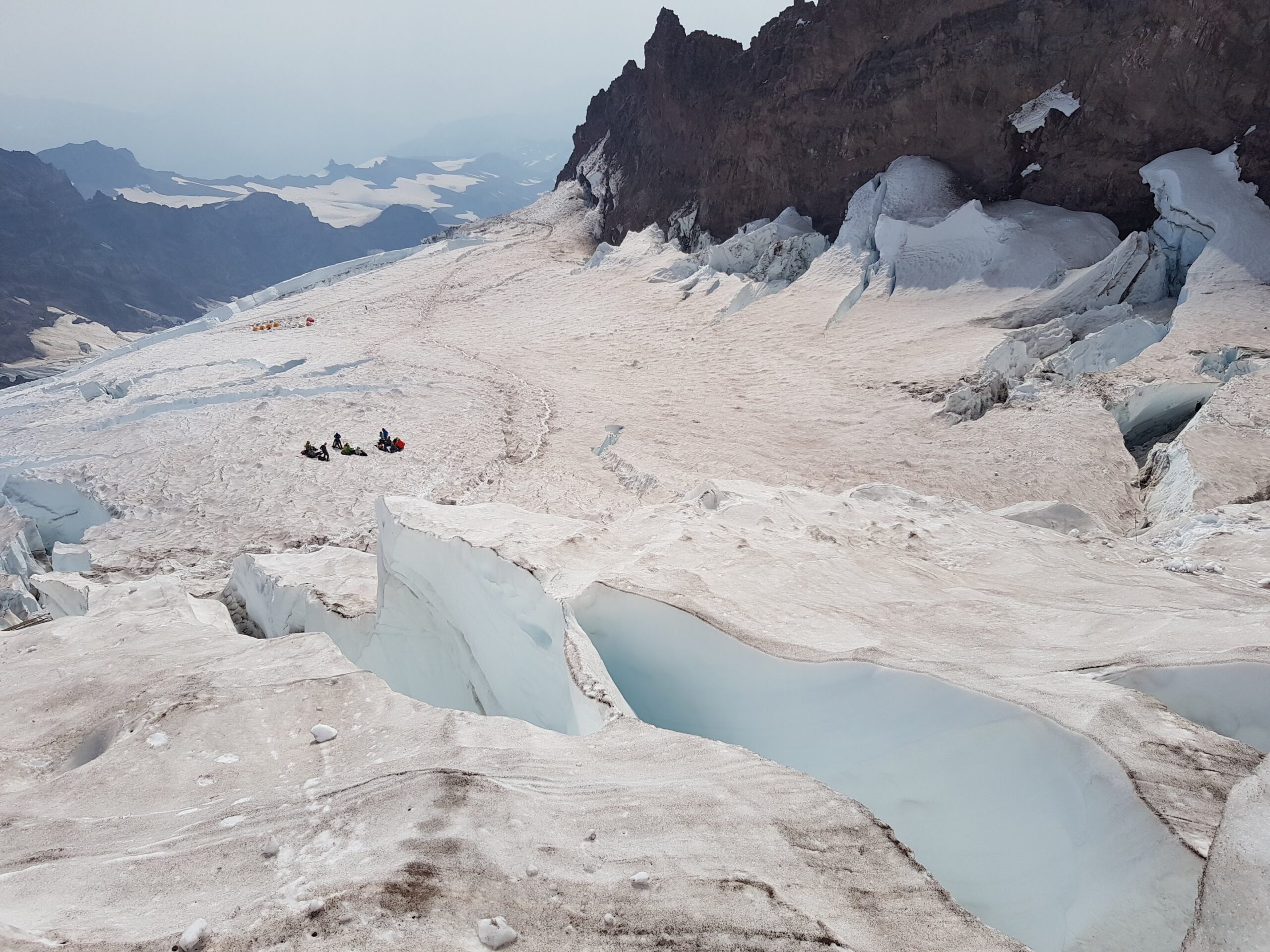 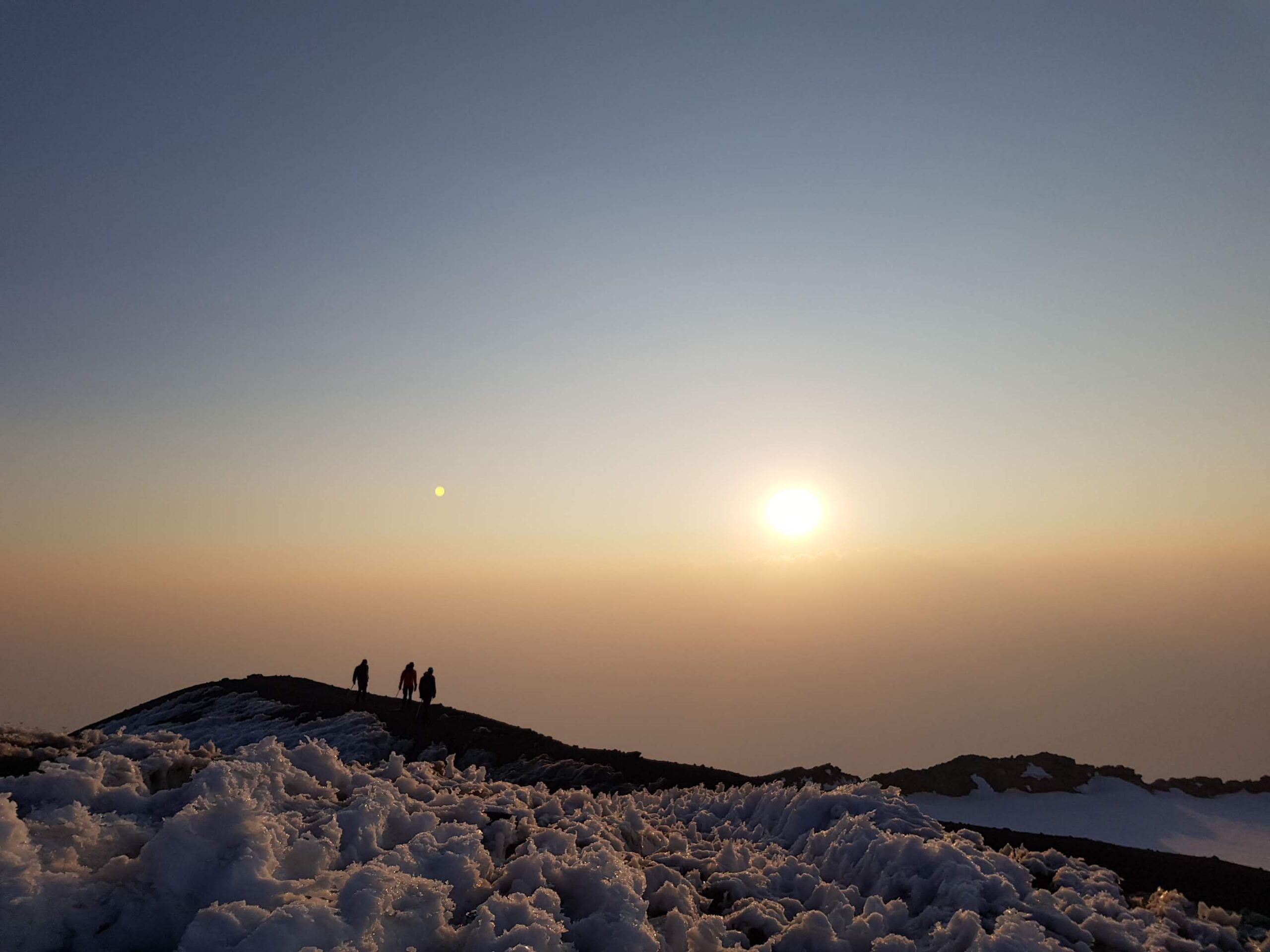