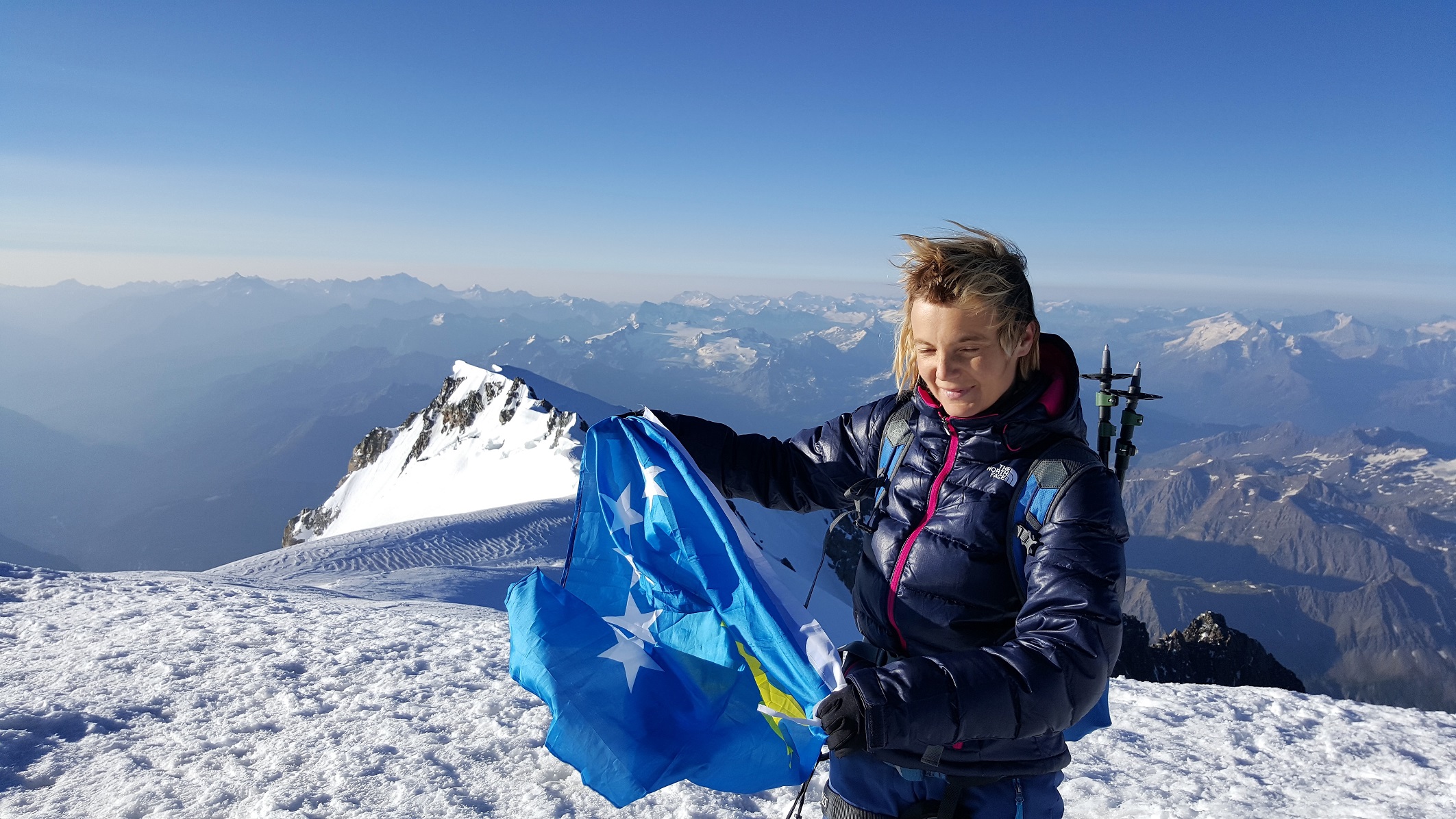 This expedition was part of the Kosovo Expedition to Mount Blanc organized by the Alpine Club of Prishtina, with Nazmi Hasanramaj as the leader of the team. The aim of this expedition was to reach the summit with the first Albanian women on top of Europe.

On this expedition there were eight men and three women. After 6 months training together as a team, all of us summited together and none of us had any problems.

This was a big challenge for us because it was our first expedition at high altitude and we had no idea how our body would react.

The other women on this team were two good friends and climbers, Aferdita Tahiri and Arineta Mula.

After this expedition, our team members climbed individually even though the idea was to climb other high mountains together.

The training and experience acquired to summit Mount Blanc was paramount in my preparation to go on and climb several other high peaks, to include many regional peaks, several solo winter expeditions, and two massive 8,000 meter peaks in the Himalayas. 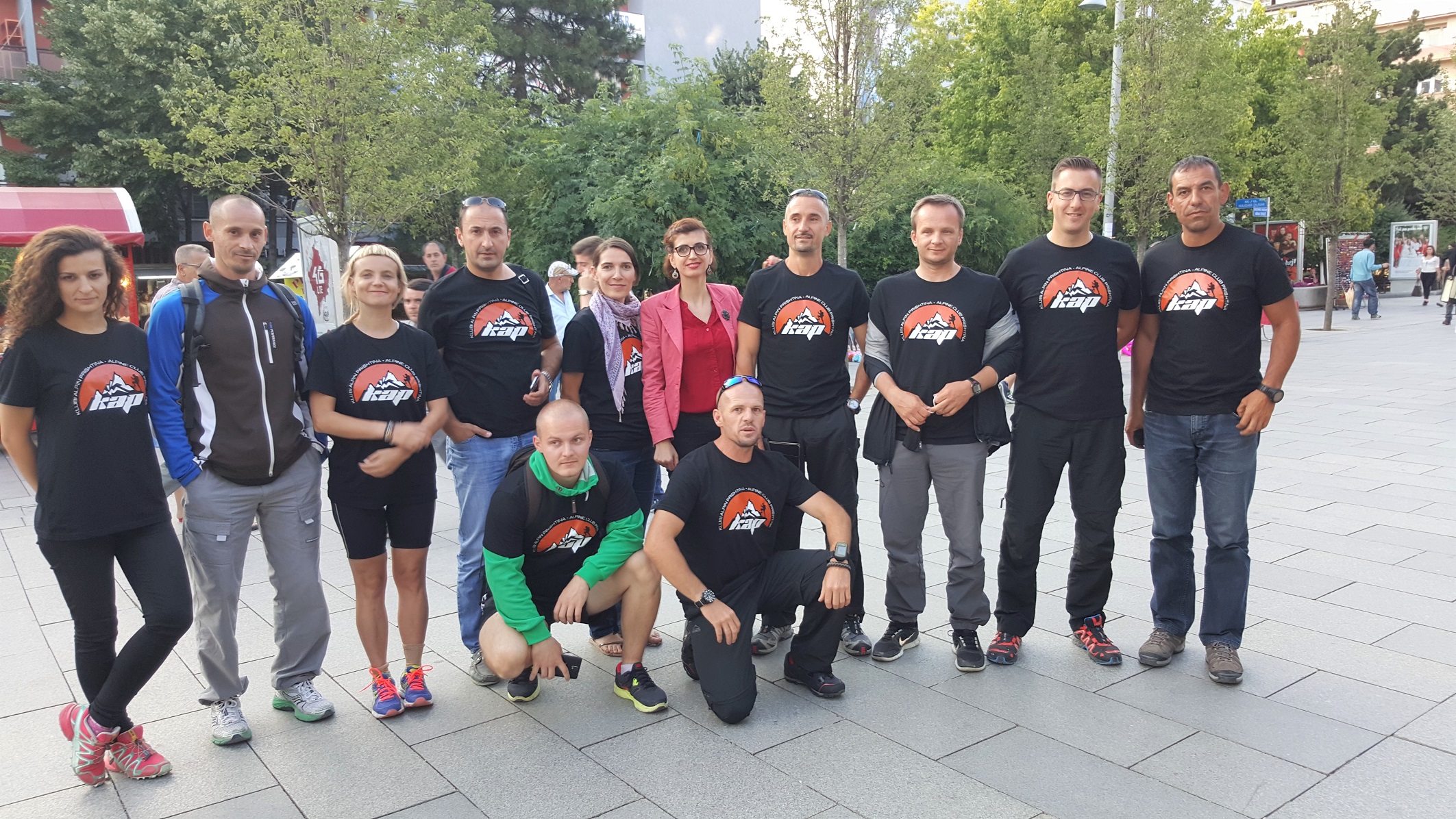 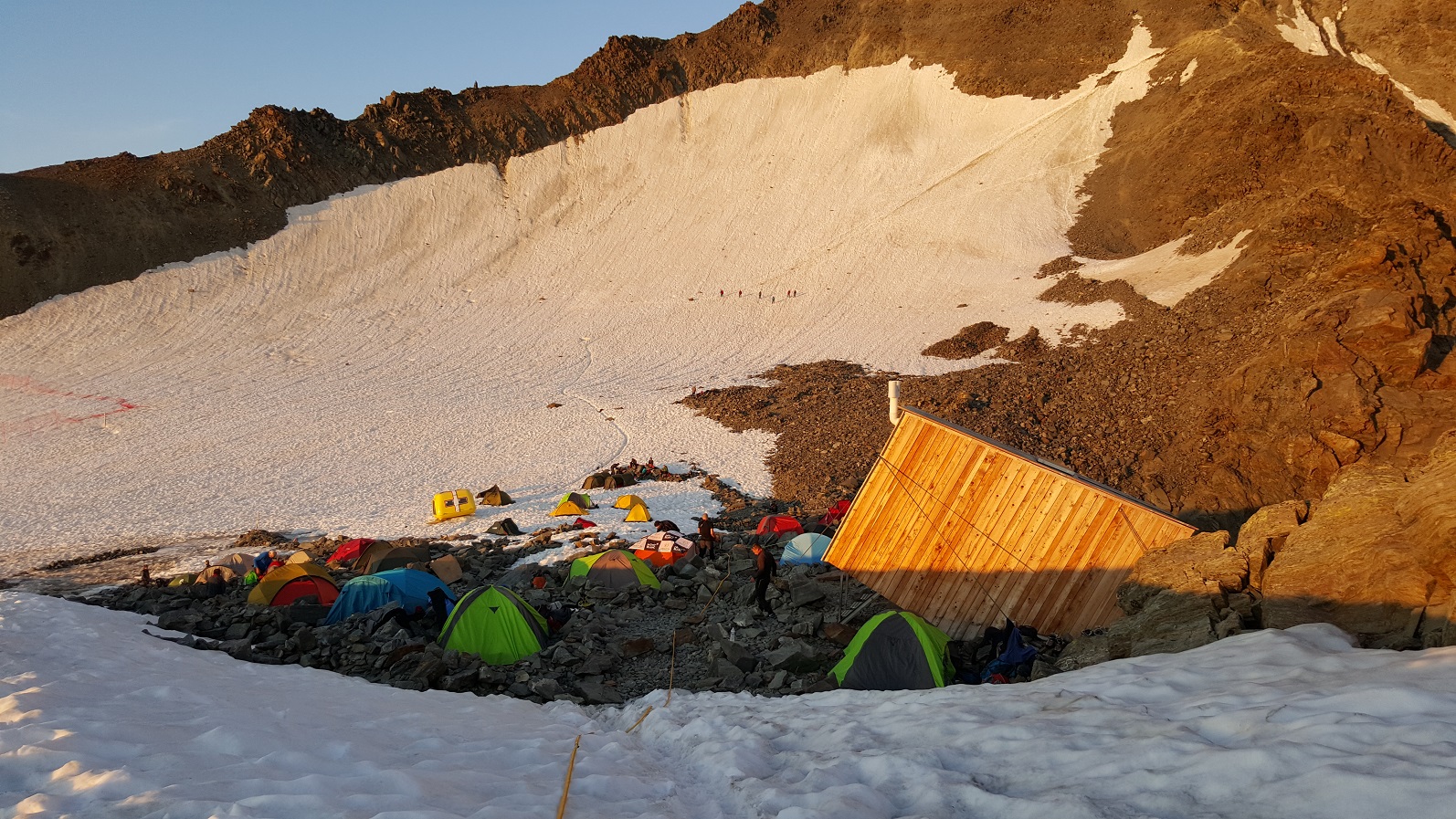 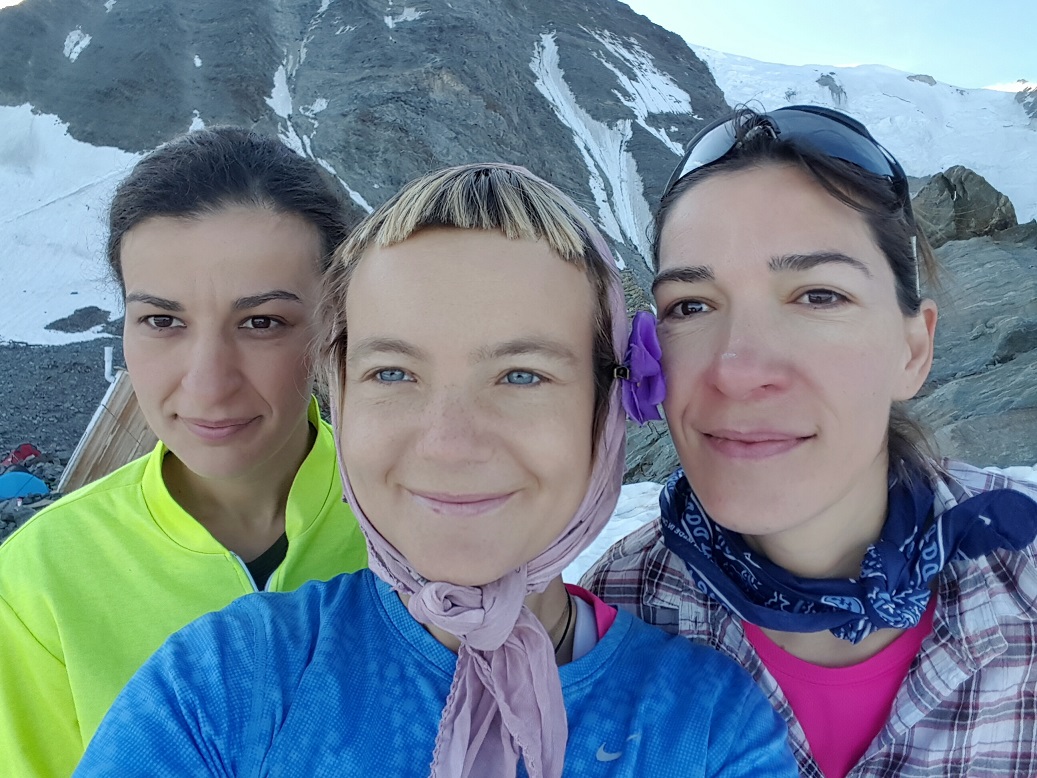 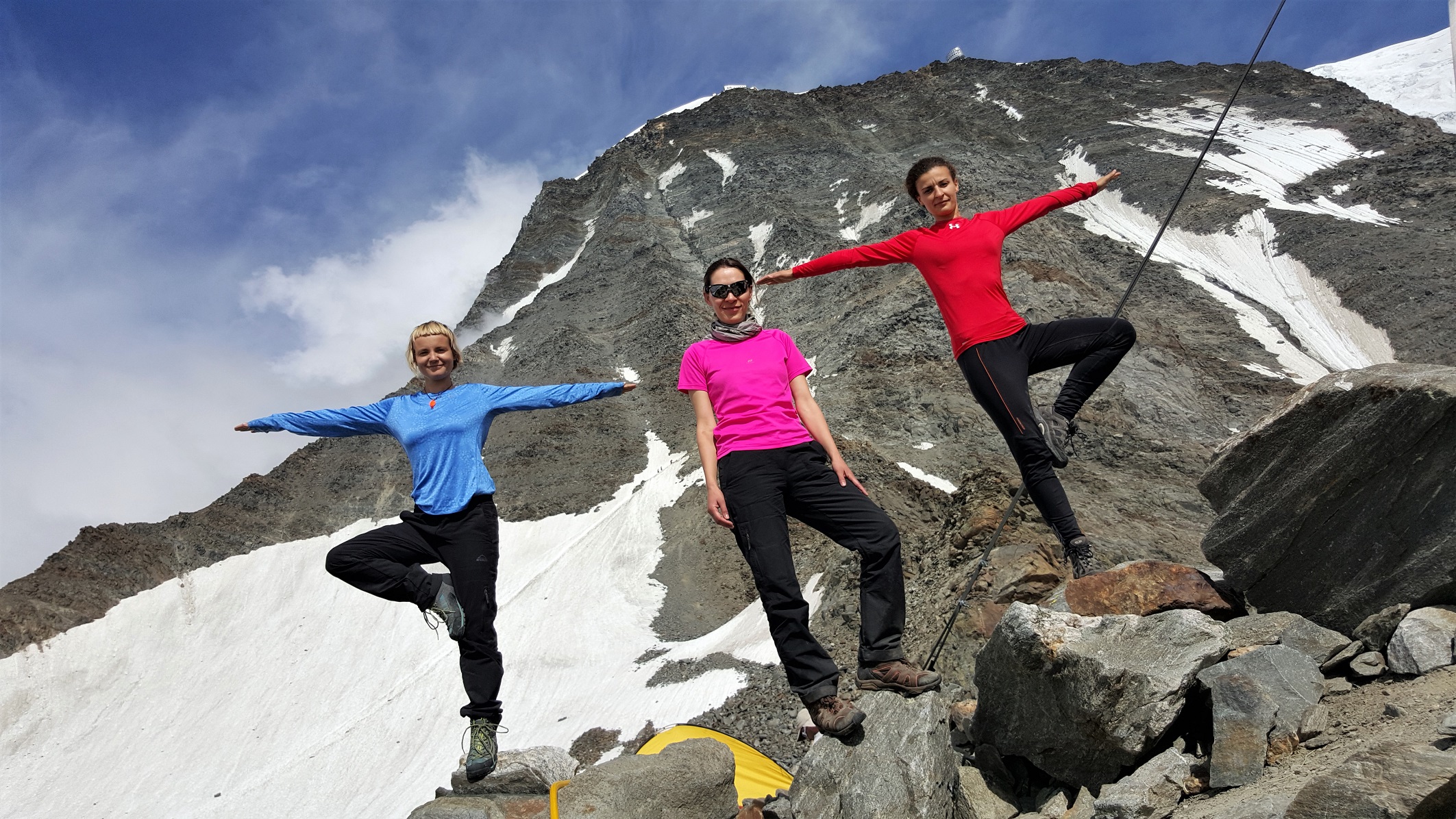