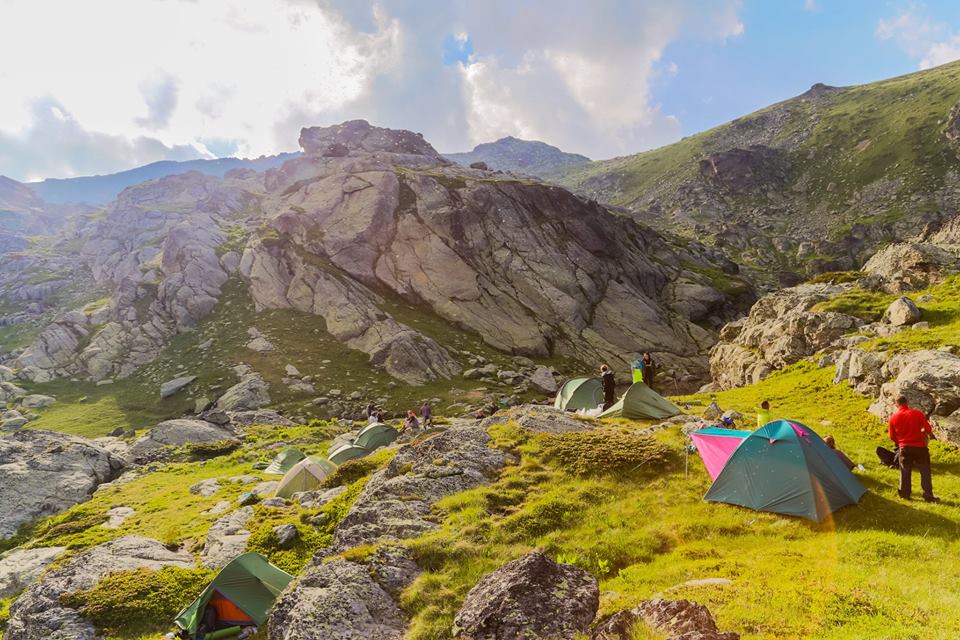 By Tuba SafciuApril 8, 2022No Comments

“NaturKosovo: the natural and cultural capital in Kosovo and the sustainable tourism development of the Via Dinarica” is part of an initiative that aims in terms of indirect involvement of the Balkan region, empowerment, integration and development, to involve key actors and build a system of virtuous experiences, at the local level and regional network of Via Dinarica.

Via Dinarica network already established and consolidated in other Western Balkan countries such as Bosnia and Herzegovina and Croatia, will include Kosovo in a meaningful way. The area of ​​intervention includes the municipalities of Peja, Deçan and Junik, each with its own territorial features. This project is funded by the Italian Agency for Development Cooperation as part of an initiative worth 1.8 million euros, will last three years, from 2022 to 2024.

Aiming to contribute to a sustainable tourism development in Kosovo, we will work to increase the value of cultural, historical and natural resources, generate sustainable development and create jobs for local communities, through the support of local tourism institutions and promotion of the Kosovo part of Via Dinarica.

Partner in Kosovo for the implementation of the NaturKosovo project is the Utalaya Foundation, the organization of the mountaineer Uta Ibrahimi, the first Kosovar woman to have climbed Everest, nominated Sustainable Development Goals Champion by the United Nations, with a long-term commitment in the preservation of the environment, the defense of gender equality and the empowerment of the new generations. Italian partners of the initiative are also the Italian Alpine Club, the National Alpine and Speleological Rescue Corps and the Italian Association for Responsible Tourism.

The Utalaya Foundation has continuously collaborated with various donors to further strengthen its contribution to the preservation of the environment, protection and promotion in the region and beyond, through activities that mainly target children such as: school lectures, trainings, FAM trips, festivals, documentaries and more. The Utalaya Foundation is open to collaboration and believes in supporting and collaborating with local organizations and actors in the area.